WKSN, 1340 AM is Jamestown’s true Oldies Channel playing the biggest selection of hits from the 50's, 60's and early 70's.  We're serious when we say our our listener tunes it in and locks it on, rarely moving the dial from any of the radio’s in the house!   Oldies music will never get old and new listeners are attracted to this classic sound every day.

Our programming of this music is soooooo good we have it streaming live for everyone to hear!

Adults between the ages of  35 and 64 comprise the loyal audience.  WKSN is home of Cleveland Guardians Play-by-Play and from Thanksgiving to December day is Jamestown's only station playing nothing but CLASSIC CHRISTMAS songs 24/7! The John Tesh Radio Show:  Great oldies music from the 50's, 60's and 70's mixed in with local news, weather and valuable information on how to make your life simpler, better, and more enjoyable.  Tune for Intelligence for Your Health each weekday morning!

Intelligence for Your Health: Your life is crazy busy.  Wouldn’t it be great to have a little “you” time? Join nationally syndicated host Connie Sellecca for Intelligence for Your Health each Sunday morning and get important information about your health and wellness.  You’ll hear from health experts on a variety of health subjects.  You’ll get tips and empowering strategies for healthy living, and being the best “You”.

Live From The 60s:  In 1987, M.G. Kelly and The Real Don Steele joined forces to launch a massive radio production entitled: Live from the ‘60s with The Real Don Steele. The series was an instant hit and ran for nearly seven years on over 200 radio stations. This 3-hour weekly program brought back radio’s lost art of Theater of the Mind! Each week, The Real Don Steele entered a time warp to the 1960s. From there, the music and events of the decade became present day!

The Brunch:  Joe Johnson’s Beatle Brunch, or “The Brunch”, is a weekly, one-hour radio program celebrating “The Greatest Group in Rock History: The Beatles.”  On the air continuously since 1992, Beatle Brunch is one of the longest-running, nationally syndicated radio programs.  Well respected, esteemed host and creator Joe Johnson weaves The Beatles songbook, including live versions, solo songs, in-studio takes and rare and demo versions of popular songs into the program. Joe uses current and historic interviews to flavor each program, while also including musicians with a Beatle connection like Peter Frampton, Billy Joel, Gary Wright, Elton John and others.

Goddard’s Gold:  The Beatles, The Beach Boys, Motown, the British Invasion.... all that and more was the soundtrack of the 60’s, and that great music is gathered and anchored each week by radio veteran Steve Goddard. Re-live the Summer of Love, the era of Woodstock, changes in fashion, changes on college campuses and everything that made the 60’s unique... and re-live it through THE MUSIC.

The 70’s with Steve Goddard:  The music of the 1970’s shaped a generation... It was a time of turmoil and a time of lost innocence. It was also the heyday of Singer-Songwriters like James Taylor, Carole King, The Eagles and Jackson Browne. It was the era of Disco. It was the era of great pop songs.  It was the time when rock stars first played arenas. And the best of that era is heard every week on the Classic Hits show simply called THE 70’s, hosted by radio veteran Steve Goddard

Cool Bobby B's Doo-Wop Stops: Pennsylvania, 1957, an intruder breaks the flimsy lock on a radio station's transmitter room, boosts the power to 1,000,000 watts and starts broadcasting street-corner Doo-Wop records throughout the Eastern Seaboard. Before the authorities could apprehend him, he sneaks out the back door, into Rock and Roll History. He's wanted to this day.  Legend has it he left behind only a single clue….a cow bell.  It is rumored that it's the same voice that can now be heard throughout the United States. 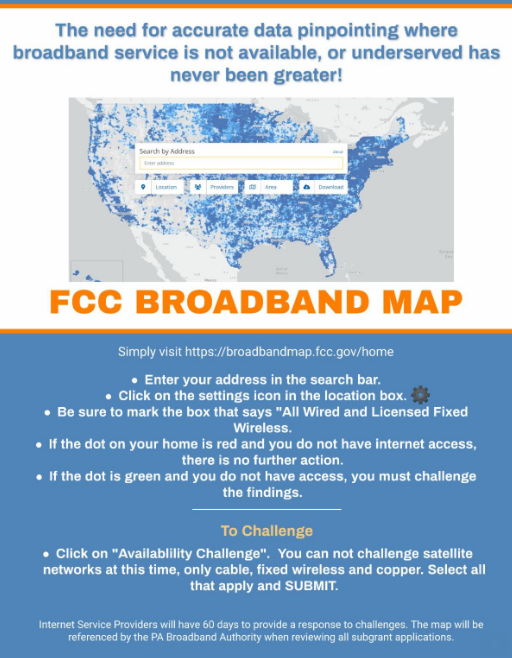